This article is about the remaster. For the original game see Asterix & Obelix XXL 2: Mission Las Vegum (2005).

The changes from the original game are listed below.

For achieving a progress of 100% one needs to complete the following:

100% completion will reward the player with the Indomitable Player achievement. 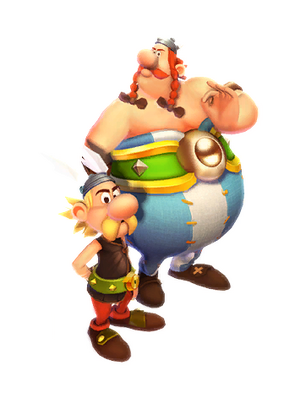 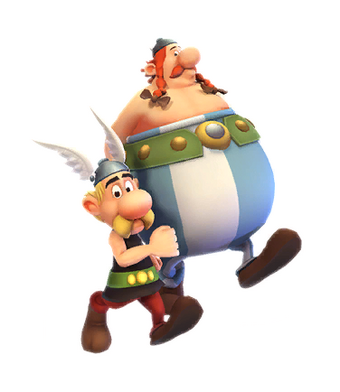 Coverart in the US version

Community content is available under CC-BY-SA unless otherwise noted.
Advertisement